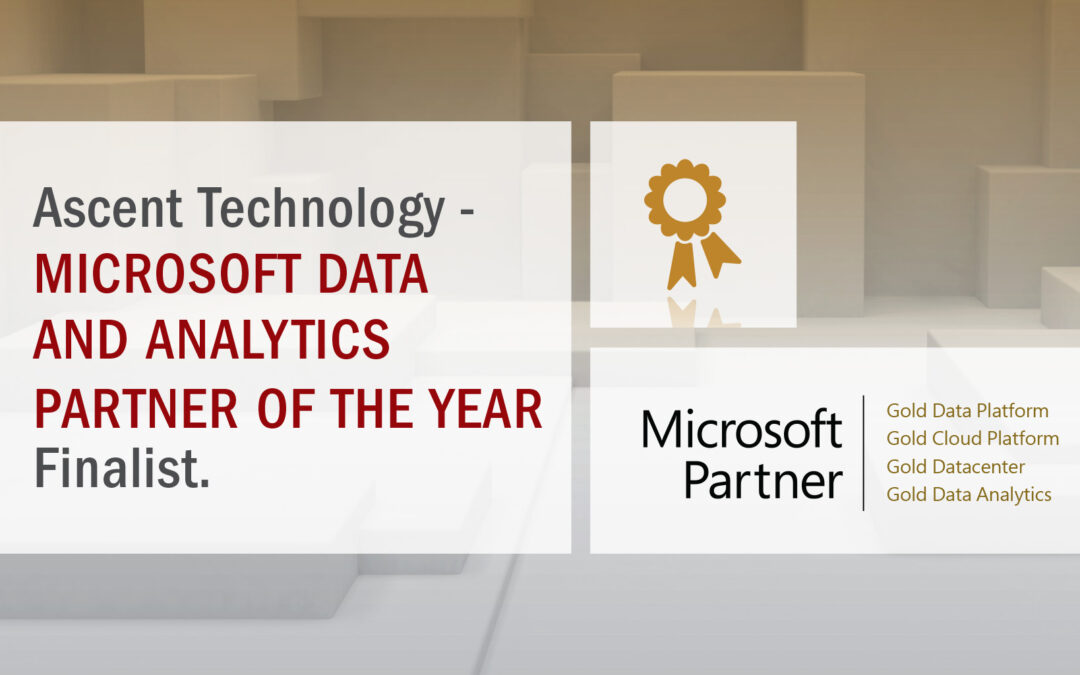 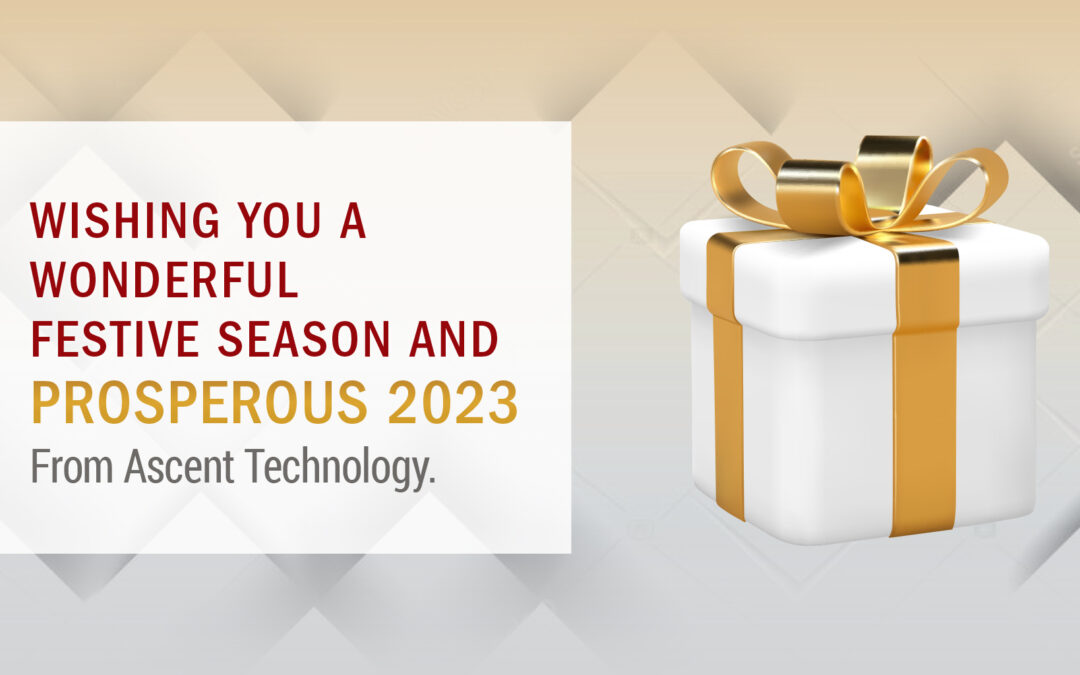 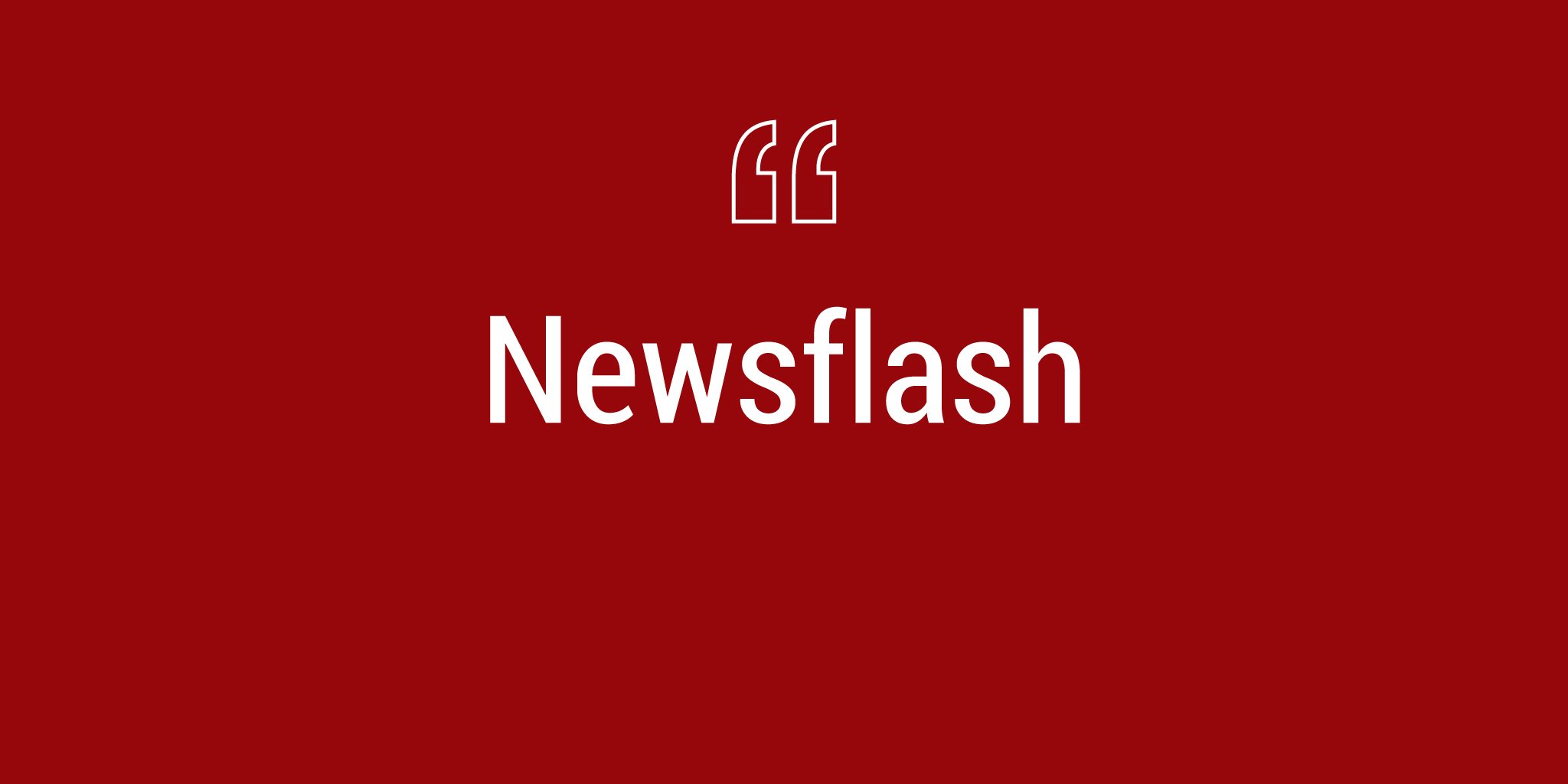 The winners were announced at the prestigious Microsoft Partner Network Awards 2012 gala dinner on Thursday, 1 November 2012 in Johannesburg.

These awards are highly regarded by Microsoft, its partners and clients, as only those who have truly excelled in delivering Microsoft solutions over the previous year are nominated. Winning new customers, driving customer satisfaction, growing the business, innovation and enabling people are all factors taken into consideration by the judges.