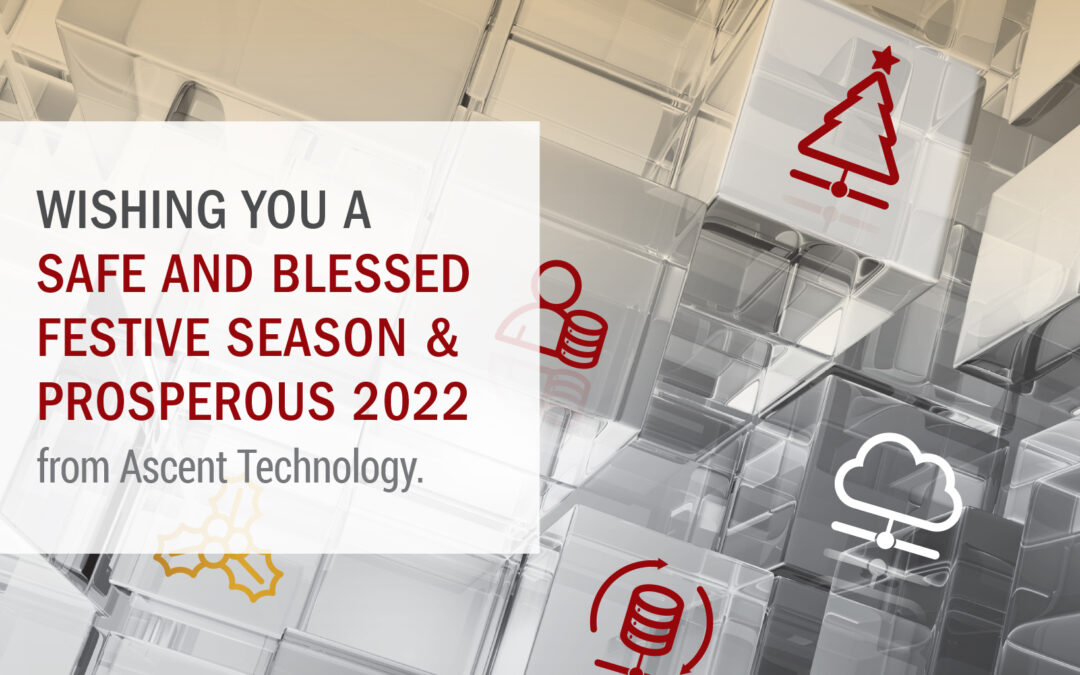 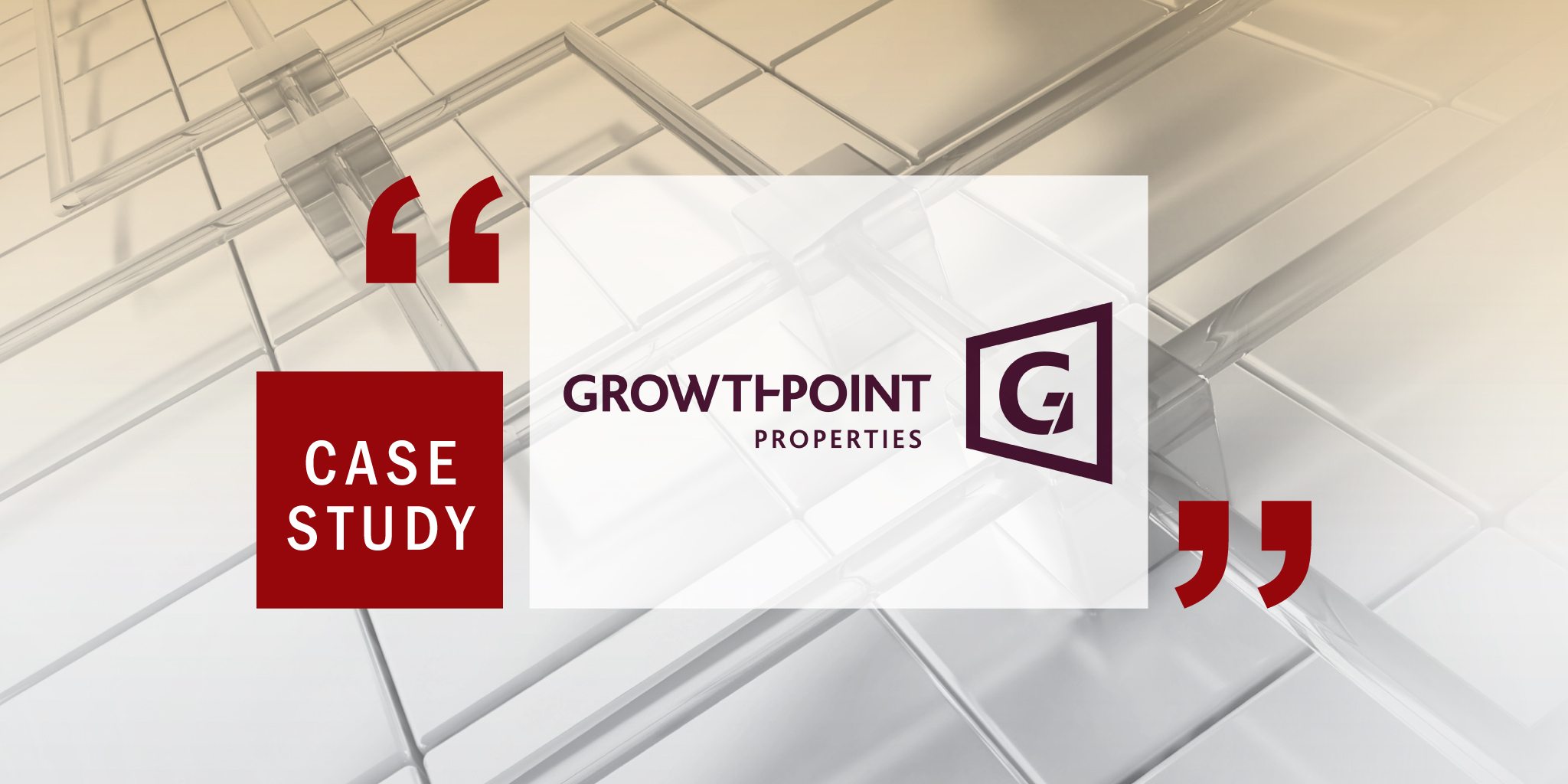 Growthpoint Properties is the largest listed property company on the JSE, and has also been the fastest growing one for close to a decade. This is highlighted by the fact that the company recently purchased a 50% stake in Cape Town’s prestigious V&A Waterfront, valued at some R9.7 billion. A multinational organisation with holdings in Namibia and Australia, the company owns and manages approximately 403 buildings and a total of some 4.5 million square metres of property. Following the V&A Waterfront acquisition, the company now manages some R53 billion worth of property.

“Our approach to the various vertical areas within IT, such as database administration and services, has always been to outsource these to partners that are specialists in their field. We believe in utilising the right people for the right task,” he says.

Davis points out that Growthpoint Properties is a predominantly Microsoft shop, running both Microsoft Windows Server 2008 and SQL Server 2008 for its Production, Development, Test and Disaster Recovery environments.

“Prior to Ascent Technology’s involvement we found that previous vendors we had worked with did not have the skill sets to match our requirements and those they did have were somewhat below standard. We therefore found ourselves facing quite a challenge and decided to seek out a new co-sourcing partner.”

“With Ascent Technology, we found a partner that not only brought the requisite depth and breadth of skills to the table, but was also able to provide us with executive management availability when we needed it,” says Davis.

Viren Maharaj, Growthpoint Properties’ Technical Lead: Systems and Solutions takes up the story: “We required a company that could offer us a contractual service around the maintenance and support of our database environment, as well as one that could perform consulting work around development in this space. Ascent Technology has assisted us here with our extraction, transformation and load tools for our data warehouse, as well as the optimisation of our existing SSIS packages. This has led to a substantial reduction in the space required as well as substantial performance increases, thanks also to the fact that they have configured and optimised our clustering environment.”

Maharaj states that apart from the expert skills provided by Ascent Technology, the company has also been able to deliver economies of scale, as well as consistency, continuity and flexibility. He says that in a short space of time, Ascent Technology has helped Growthpoint Properties to stabilise its database environment by automating many of the tasks while also leveraging technology to obtain a more consistent approach to database management.

“Ascent Technology also assisted us with the configuration of our disaster recovery (DR) environment. This proved crucial, as not long after they completed this, there was an explosion at one of the city’s substations, which caused the type of system failure for which we have a DR environment in place. It was fantastic to witness how well the new DR environment worked under the most trying of conditions, with our SQL component – on which many of our other systems rely – back up and running within the hour, while we had a full switch over in under four hours,” he says.

“Obviously it had worked well during testing, but the real test comes when something goes wrong, and in this instance, everything went according to plan.” Maharaj also indicates that Growthpoint Properties had struggled for nearly a year with its previous vendors to finalise this environment, and yet it took Ascent Technology less than three months to sort out all these incomplete issues, test the environment and ensure it worked properly when put into practice. This, he says, clearly shows that Growthpoint Properties made the right choice in bringing Ascent Technology onboard.

Davis states that the thing that impresses him the most about Ascent Technology is the fact that there is regular involvement by its executive management.

“Ascent Technology’s MD takes personal responsibility and accountability for what happens at the site, and he certainly has his finger on the pulse of what is happening at Growthpoint Properties – this is something which is crucial to us.”

“It has been easy from our side to relate to Ascent Technology as our co-sourcing partner, as they truly understand the challenges in our environment. In addition, the company’s personnel are responsible for critical Growthpoint Properties data, which is a serious role to take on and is a challenge they have risen to with ease. Since Ascent Technology has come on board, the work of the database administrators is effectively done before breakfast and we can take it for granted that it is done properly – highlighted by the fact that we receive daily reports on the environment first thing in the morning.”

According to Davis, Growthpoint Properties and Ascent Technology will continue working together, and the scope of work will now be increased. He says that the next big engagement between the partners will focus on increasing the company’s levels of virtualisation. The strategic thinking behind this, he says, is to enable the company to utilise fewer resources to achieve the same levels of effectiveness. Business today is all about working smarter, after all, he says.

“Taking into account what Ascent Technology knows and understands about our existing environment, along with their skilled personnel and deep understanding of complex database environments, we expect them to add value to Growthpoint Properties for a long time to come.”

“We are also engaging with Ascent Technology around the changes we have planned for our underlying property management system. This will see us migrating this system from running on a Progress based database to running on Microsoft SQL Server.”

Johan Lamberts, Ascent Technology’s MD, is equally excited about what the future holds for the co-sourcing partnership. “We are really happy to have an organisation with Growthpoint Properties’ pedigree as a customer and have built a trusted and fulfilling partnership in the time we have worked with them. Our successes here underline Ascent Technology’s value as a trusted advisor in the enterprise database management space and we are definitely looking forward to assisting Growthpoint Properties with its database needs well into the future.”